Did Tax Reform Kill The Luxury Market? NOT SO FAR! 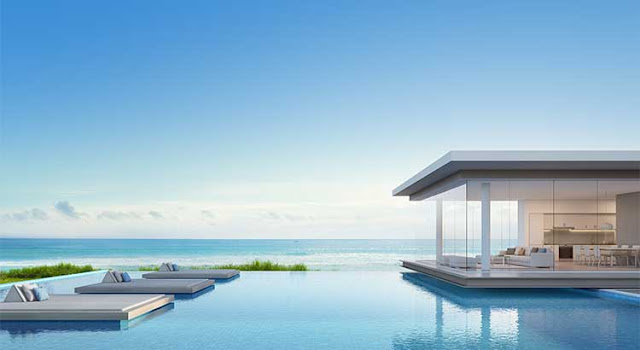 The new tax code limits the deduction of state and local property taxes, as well as income or sales taxes, to a total of $10,000. When the tax reform legislation was put into law at the beginning of the year, some experts felt that it could have a negative impact on the luxury housing market.

“The impact on expensive homes could be detrimental, with a limit on the MID raising taxes for those that itemize.”

“The impact on house prices is much greater for higher-priced homes, especially in parts of the country where incomes are higher and there are thus a disproportionate number of itemizers, and where homeowners have big mortgages and property tax bills.”

The National Association of Realtors (NAR) predicted price declines in “high cost, higher tax areas” because of the tax changes. They forecasted a depreciation of 6.2% in New Jersey and 4.8% in Washington D.C. and New York.

What has actually happened?

Here are a few metrics to consider before we write-off the luxury market:
1. According to NAR’s latest Existing Home Sales Report, here is the percent change in sales from last year:
2. In a report from Trulia, it was revealed that searches for “premium” homes as a percentage of all searches increased from 38.4% in the fourth quarter of 2017 to 41.4% in the first quarter of 2018.
3. According to an article from Bloomberg:

“Median home values nationally rose 8 percent in March compared with a year earlier, while neighborhoods of San Francisco and San Jose, California, have increased more than 25 percent.
Prices in affluent areas in Delaware and New York, such as the Hamptons, also surged more than 20 percent.”

“We are seeing the opposite of what was expected. We have certainly not seen the doomsday predictions play out.”